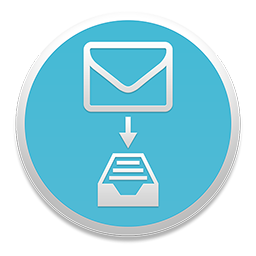 So over the past 6 months or so, we've built quite a few projects on the Parse platform. We generally do this when client apps don't require a complex, custom built API. Parse can help you stand apps up very quickly, and help reduce development costs greatly.

To help alleviate the stress of our clients (and ourselves!), and hopefully the stress of some more developers out there utilizing the Parse platform, we developed an Open Source Mac OS X app called Parse Email Exporter as seen below: To use, simply enter your Parse App ID and REST API Key (get them from your Parse dashboard as seen below), click Fetch User Email Addresses. Once they're fetched, hit Export CSV to Desktop, and voila! You now have all of your Parse users' email addresses in CSV format, on your Mac Desktop. Hopefully this tool will be of use to some of you developers out there. Thanks for reading!