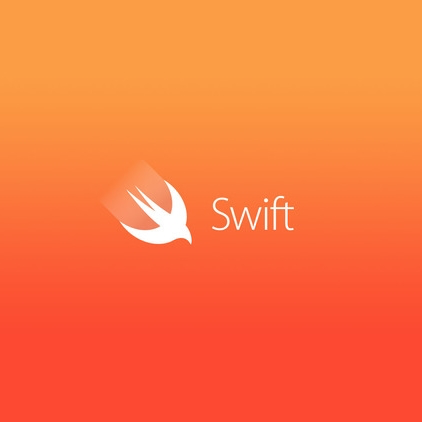 I’ve been learning Swift ever since it was announced last year at WWDC. Even more recently I’ve been studying functional programming and learning how to apply what I’ve learned in my Swift projects. There are tons of resources on the web and in print but they are scattered everywhere. Here are some of the links that I’ve found useful.

A fantastic introduction to functional programming. I recommend starting here.

Learn You a Haskell for Great Good

I’m about halfway through this one and I highly recommend it. You can read it online for free or purchase a physical copy.

Structure and Interpretation of Computer Programs

The canonical Computer Science textbook. I’m only a short ways into this one, but it comes highly recommended from many developers. You can read it online here or purchase the hard copy.

Available online for free. Recommended by many Haskell developers. I’ll be reading this one next.

The Thoughtbot developer blog. I highly recommend reading through the JSON parsing posts.

Introduction to Function Currying in Swift

Efficient JSON in Swift with Functional Concepts and Generics

A very approachable introduction to Lenses.

Functor and Monad in Swift

An introduction to map, filter and reduce.

Chris Eidhof’s talk from ⌘R Conf demonstrates how to use functional concepts like function composition to refactor your code. Highly recommended.

None of these talks were given with Swift in mind, but the videos touch on some advanced functional programming concepts that are useful to understand when writing Swift code.

Particularly good at revealing some of the nuances in the Swift language.

Follow along with Natasha as she learns Swift. Some really great tips in here.

An invaluable reference for the Swift standard library.

A beautiful documentation generator for Swift and Objective-C projects.

This week in Swift

Occasionally there are some useful links regarding Swift in here. An excellent publication nonetheless.

A Swift library that provides functional data structures and functions