Reversify: Why it only took two words to build an App 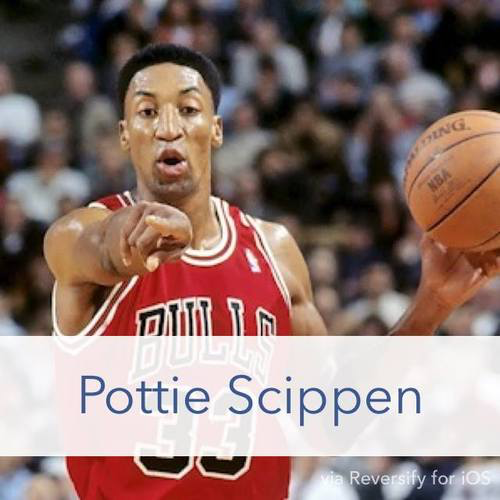 Binter Weanie, Wuper Seird, Lair Chift... These are just a few of the possibilities with word reversing. Word reversing is something my friend Nick and I have been doing for as long as I can remember. Take two words, reverse them, then say it out loud and everyone in the room usually laughs.

Word reversals have become second nature to me. I always just assume that when I say them, everyone else instantly deciphers them. Truth be told, it takes some practice to be quick on the draw for word reversing. This is why I decided to write an algorithm which adheres to a strict set of guidelines for the practice.

Now then, the algorithm started out as a day project, and turned into a few day project when I decided to make it into an app. I love software development in general, and what better way to hone my skills than to create an app to jumble some words around. The app is called Reversify and it will be hitting the app store soon. Of course, it's a free app with an incredibly simple interface. However, don't be fooled by the simplicity; Reversify is a powerful tool best left in the hands of responsible people.

Don't believe me that it's powerful? Have a look at these celebrity name reversals. If you don't laugh once, I'll be... disappointed.