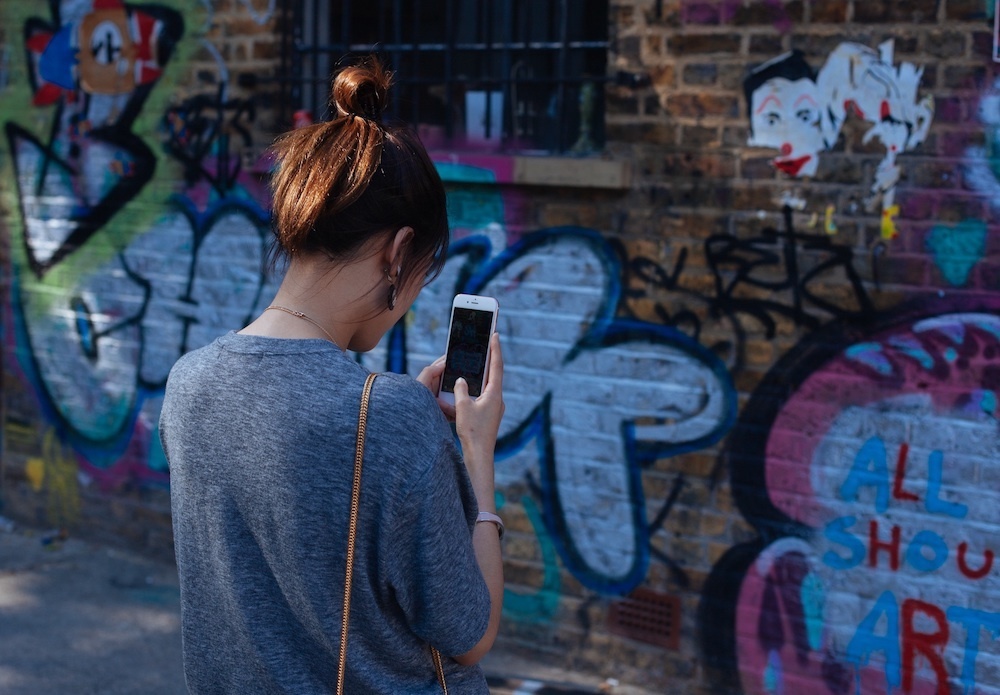 Generation Z is the first of the digital natives. Even the oldest of them were just nine years old when the first iPhone came out in 2007. Now Gen Z’s elders are about eighteen years old, and Goldman Sachs expects them “to be just as, if not more, influential” than millennials.

Gen Z represents 22% of the population in the US, and is starting to grow in influence and wealth as they begin entering the workforce. If your application is targeting teens and other young people, here are a few takeaways to better engage your audience.

Creating an app for only one device is probably not enough – Gen Z is using every device. If it can connect to the internet, they’re almost certainly using it. Your application should fit as many screens as possible so that they can choose how they interact with it. However, smartphones should still be considered king when choosing a primary platform.

Be clear and concise

Your application and content should be easy to digest. The Nielsen Norman Group says that teens read enough at school, and a screen full of text leads to them becoming “bored, distracted, and frustrated.” Grab their attention, and keep it. Small, well-written, and meaningful chunks of text with lots of whitespace help teenagers retain information as well as return to where they left off before the inevitable text message or phone call.

Pictures, videos, emojis, and symbols connect Gen Z in a major way, but that isn’t an excuse to throw unnecessary frills just to grab their attention. The Nielsen Norman Group study above explains that teens have a strong appreciation for aesthetics and “detest sites that appear cluttered and contain pointless media.” Good design and focused interactions go a long way, while nonessential media or features will likely just annoy them.

Contrary to what people may believe, Gen Z cares about privacy. So, while they may be accused of oversharing on social media, the majority are properly using privacy settings to share only to a select group of friends or connections. According to IPG Media Lab, teenagers are distancing themselves from sites such as Facebook, and moving towards the likes of Snapchat and Instagram to better curate their online presence. Where Millenials and Boomers share updates that people can find, Gen Z most often sends updates to select people or social circles – they prefer social apps based on messaging.

Be quick about it

Gen Z grew up without dial-up, so all they’ve ever known is that everything should be instant or nearly instant. Snapchat and Instagram, for instance, allow users to quickly create, edit and share short videos that disappear after 24 hours. Slow load times or overly lengthy interactions could be the kiss of death for an application that has Gen Z in mind.

Ultimately, understanding Generation Z is extremely important whether it's now or in the upcoming years. While you may decide they aren’t the primary audience for your application, they could become your audience soon. It's time to learn how to adapt practices and content for them as they begin working and developing purchasing power. After all, they're just the first of many digital native generations to come.